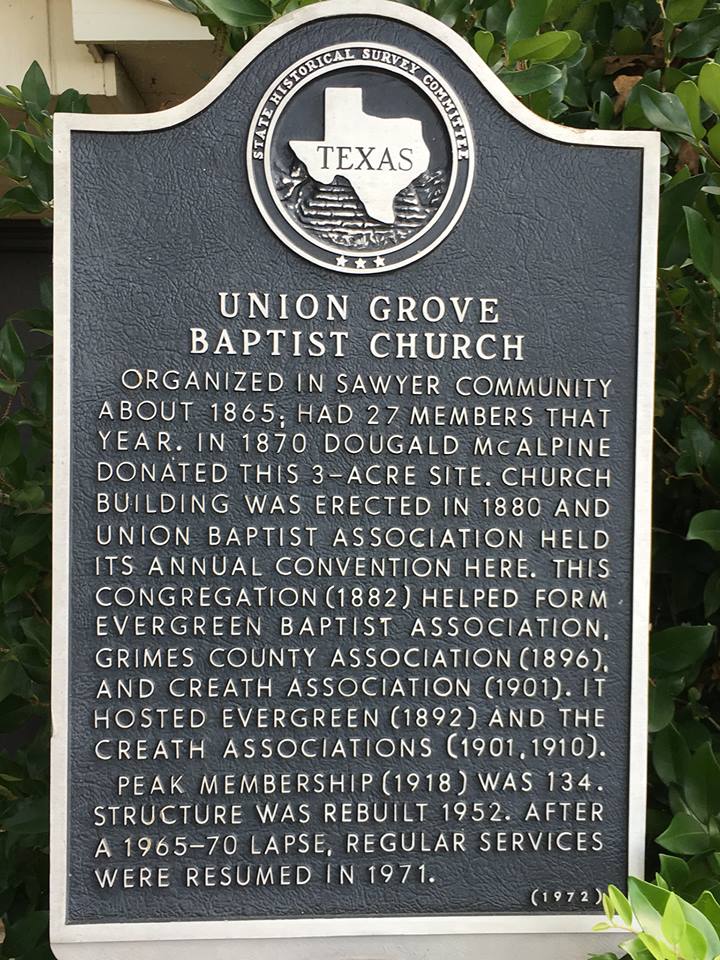 Historical documents suggest that Union Grove Baptist Church of Whitehall is one of the oldest Baptist churches in the State of Texas. Whitehall, which shows up on early maps, was settled in the 1830’s and 1840’s as a stagecoach stop to South Central Texas from Harrisburg (later to become Houston, Texas). It was an area also referred to as “Wallace’s Prairie,” named after Caleb Wallace, the last of the 300 colonists who were granted land by the Spanish. Wallace is buried in Whitehall-Fairview Cemetery, which has had a long association with Union Grove Baptist Church. It is easy to imagine settlers meeting to worship, probably first in homes, and then later on the three-acre plot that is the original land on which our sanctuary is built. Local history tells us that by 1860 UGBC was an active congregation, and the historical marker outside of the church reads:

We are indeed proud of our past and the church associations we helped form and participated in, but we rejoice even more in the present. "Behold, I will do a new thing; now it shall spring forth; shall ye not know it? I will even make a way in the wilderness, and rivers in the desert" -Isaiah 43:19 KJV

Our doctrine is Baptistic, of which these are the basics: Christ chose to die as a sacrifice for our sins, Christ arose from the dead, and Christ will come again to claim His own, who are those who believe in Him and His death on the cross for their salvation.

The Bible is clear on this score: "That if thou shalt confess with thy mouth the Lord Jesus, and shalt believe in thine heart that God hath raised him from the dead, thou shalt be saved. For with the heart man believeth unto righteousness; and with the mouth confession is made unto salvation" -Romans 10:9-10 KJV And: "Neither is there salvation in any other: for there is none other name under heaven given among men, whereby we must be saved" -Acts 4:12 KJV

The Baptist Faith and Message of 2000 is referenced in our church by-laws. This document descends from the first Baptist Confession of Faith authored in 1611 by lawyer Thomas Helwys who was an early English Baptist pioneer.

At Union Grove we practice “Believer’s Baptism,” meaning that we baptize only those who are old enough to understand what it means to put their faith in Jesus Christ. We baptize by immersion, the only type of baptism described in the Bible.

As Texas Baptists we are fond of saying, “We agree on the fundamentals of the faith, and when we disagree on other non-essential matters, we shall do so agreeably.”

Our church is an independent and autonomous (self-governing) Baptist church. Continuing with our church’s geographical roots, we financially support the Texas Baptists’ mission efforts here in our home State of Texas, as well as lend support to various lay mission efforts on a local level. We also participate in the international scope of the Great Commission by supporting the SBC Cooperative Program which sends Baptist missionaries to countries throughout the world. 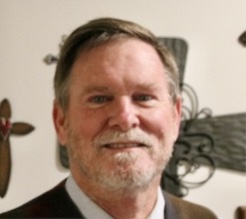 Faber McMullen, III
Senior Pastor
Faber McMullen is a retired businessman and lawyer with business-related degrees from Texas A&M, NC State University, and University of Houston. He obtained his Master of Theological Studies from Southwestern Baptist Theological Seminary in December of 2015 and received his ordination in January of 2016, followed by his calling to UGBC in July of 2016. Faber teaches the Word on most Sunday mornings and Wednesday nights, preferring to use the New King James version as it is from the “received text.” Faber and wife Sandy have ministered together in many church settings over their 43 years of marriage. 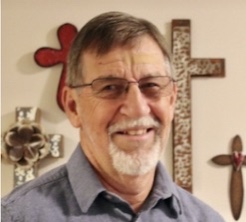 Larry Lengyel
Associate Pastor | Men’s Ministry
Larry Lengyel teaches the Men’s Sunday School and is the pastoral overseer of the youth program. Larry is a degreed electrical engineer with a business background, and has authored several theological books that he has used in his personal ministry over the years. He was ordained as a Minister of the Gospel on April 25, 2021. He is assisted in his ministry by his wife, Michele. 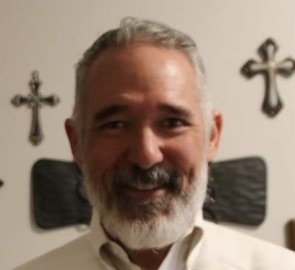 Scott T. Armstrong
Worship Pastor
Scott T Armstrong is a graduate of Texas A&M University and also has a Master of Business Administration degree. Scott has served with his wife Diana in churches throughout the Brazos Valley, teaching and leading in worship for many years. He joined UGBC in July of 2021. 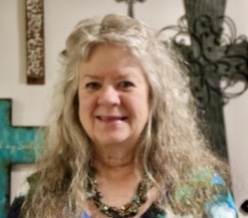 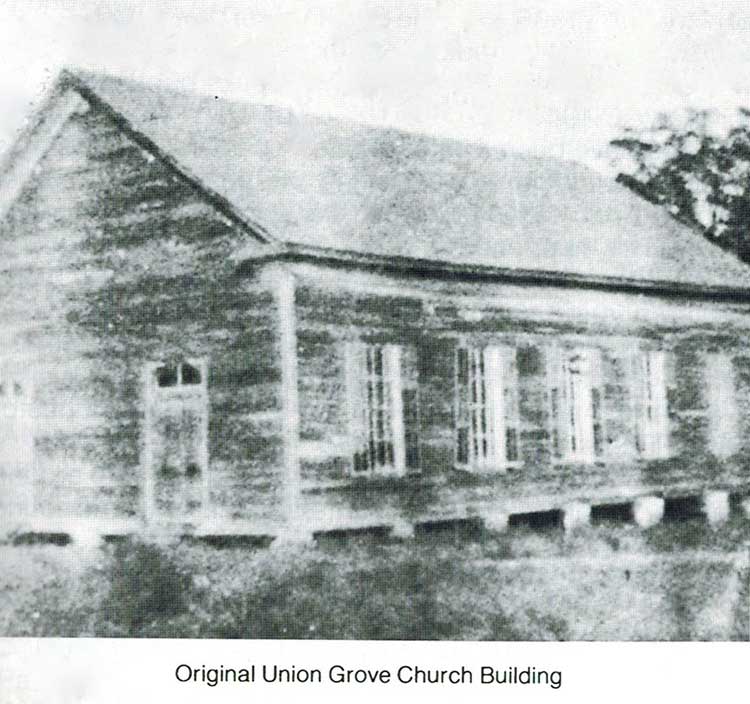 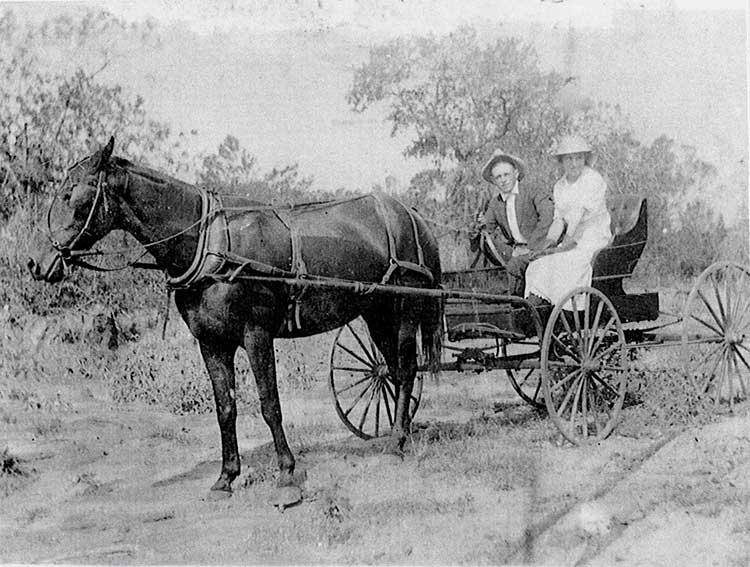 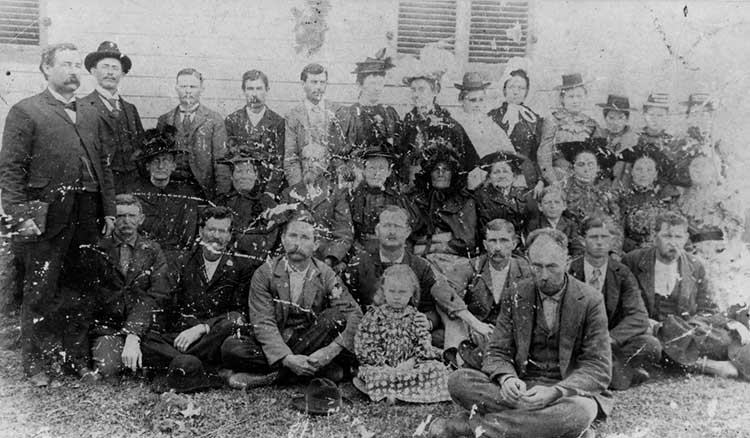 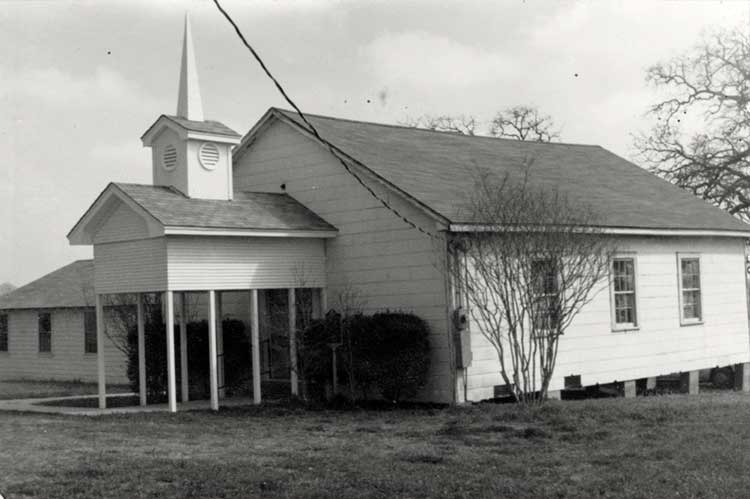